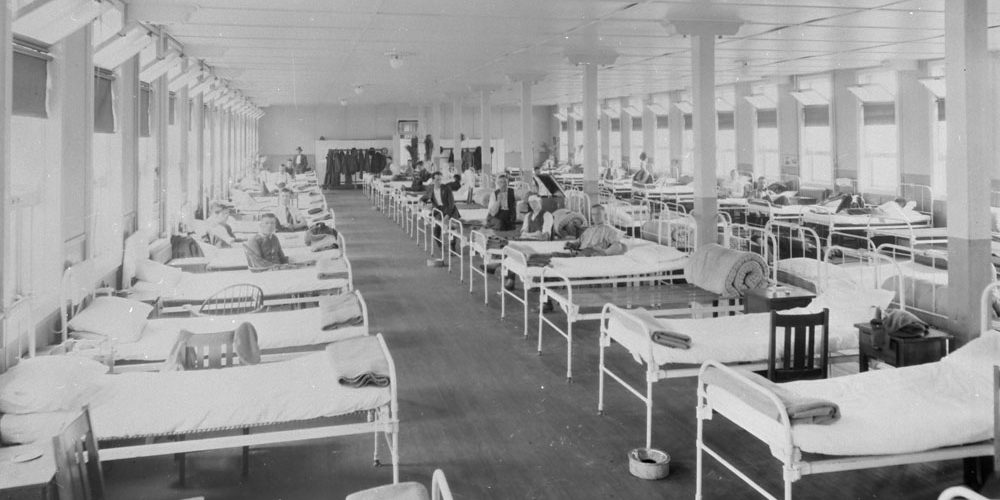 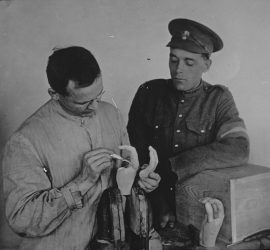 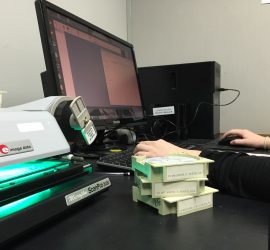 Information about the project and the pension records. 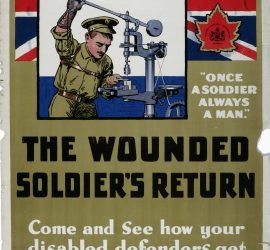 Stories based on the files.

The Armistice of November 11th, 1918 brought the First World War, the bloodiest war up to that point in history to a close. For millions of soldiers the Armistice meant demobilization and a return home. Few returned unchanged by the horrors of war.

The Dominion of Canada, as part of the British Empire, raised an army of 600,000 men over the course of the war. Of the 400,000 sent overseas to fight on the Western Front, approximately 61,000 never returned. For the hundreds of thousands of those who did, the war left lasting scars on their bodies and their minds.

This website chronicles the post-war life of over 200,000 Canadian veterans and their families by offering unprecedented access to Canada’s First World War veteran pension records. Laurier Centre for the Study of Canada (formerly the Laurier Centre for Military Strategic and Disarmament Studies), in cooperation with Veterans Affairs Canada and Library and Archives Canada, has digitized these pension records so as to make this wealth of knowledge accessible to academics, students and the public. 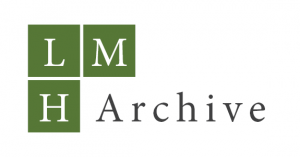