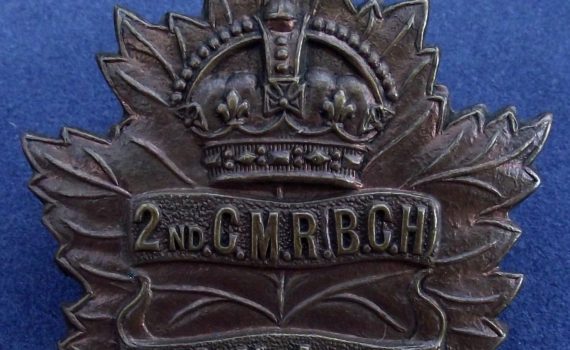 William John Roberts was born and raised in King’s Cove Newfoundland, a small fishing village notable only for its lighthouse.  Roberts’ parents both died when he was a baby, and so he was raised by his uncle, Kenneth Monk. Although Monk was a poor fisherman, he worked hard to ensure […]