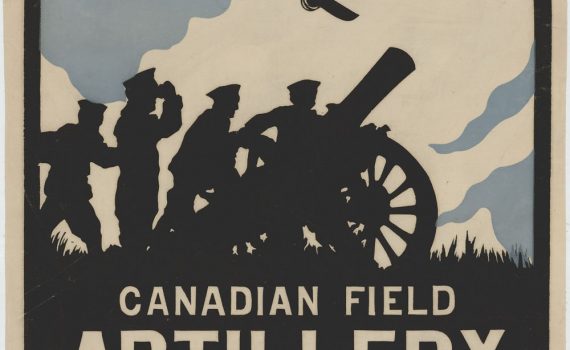 Enlistment into the Canadian Expeditionary Force (CEF) during the First World War was restricted to soldiers aged eighteen to forty-five, but thousands of eager young teenagers managed to make it to the front lines. By 1916, approximately thirty-eight percent of soldiers arriving in Europe were underage managing to enlist through […] 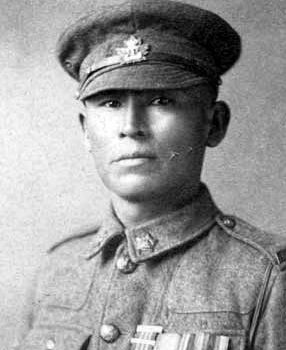 Francis Pegahmagabow is perhaps the best known Indigenous (Anishnaabe) soldier of the First World War. He is the most decorated Indigenous soldier in Canadian military history and holds the record of Canada’s top marksmen with 378 kills. Much is known of his military and post-war life, many having written of […]