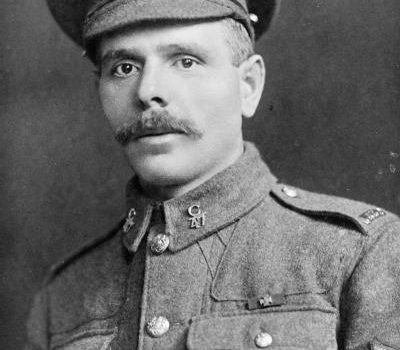 The Victoria Cross is the highest military decoration that can be awarded within the British Empire. During the First World War, seventy-three members of the Canadian Expeditionary Force were awarded the Victoria Cross, one of them was Filip Konowal. Born March 25, 1887 in a small Ukrainian village near the […]